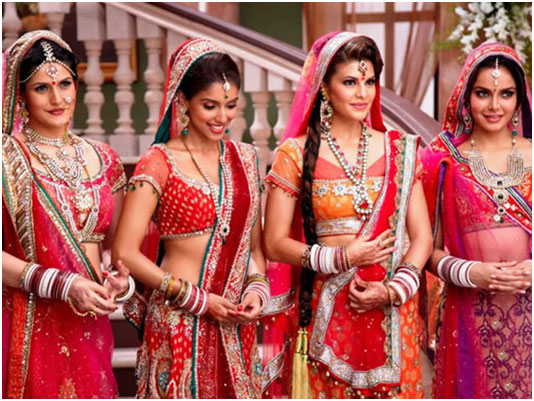 Aki Narula has been in the fashion business for many years. He is also the recipient of the Damania Fashion Designer Award, Narula`s designs are understated and he stresses on drapes and texture. Known for his crazy and whacky style, his clothes are always fun, bright, cheery and cool with an accent towards leisurewear. His designs are available at India`s premier design salons - Ensemble (Delhi, Mumbai), 1 MG Road, You Grasshopper, Ogaan (Delhi, Calcutta), Melange (Mumbai), Ffolio (Bangalore), Cinnamon (Bangalore), Sosas (Goa), Kali (Calcutta) Zingra in Cannes and St Tropez. He designs for both men and women in the Indian and western wear.

Among the new generation of fashion designers, Aki Narula has effectively carved a place in this fast paced industry. His brand label "AKI" was launched in 1996. Comfortable in creating both Indian and western designs art , for men and women, Aki has registered his place in some of the most premium stores throughout India, in a short span of time. His clothes have modest look, with the variation of texture and drape. His versatility and creative flair has made him a popular designer among the biggies of Bollywood. In the year 1994, Damania Airlines introduced a fashion designer award in the five metros. Aki took part from Kolkata and ended up winning the award. In February 2002, he was appointed as the Design Director at "Sheetal Design Studio" and exactly a year after, he went international and started retailing at Zingara, Cannes and St. Tropez. He has also designed costumes for theatre and even a national award winning Bengali film. In the recent past, Narula has also taken to designing lifestyle linen, candle stands and screens. His designs feature in some of the finest designer salons of the country, like Esemble, Melange, Camelot, Ogaan, etc.